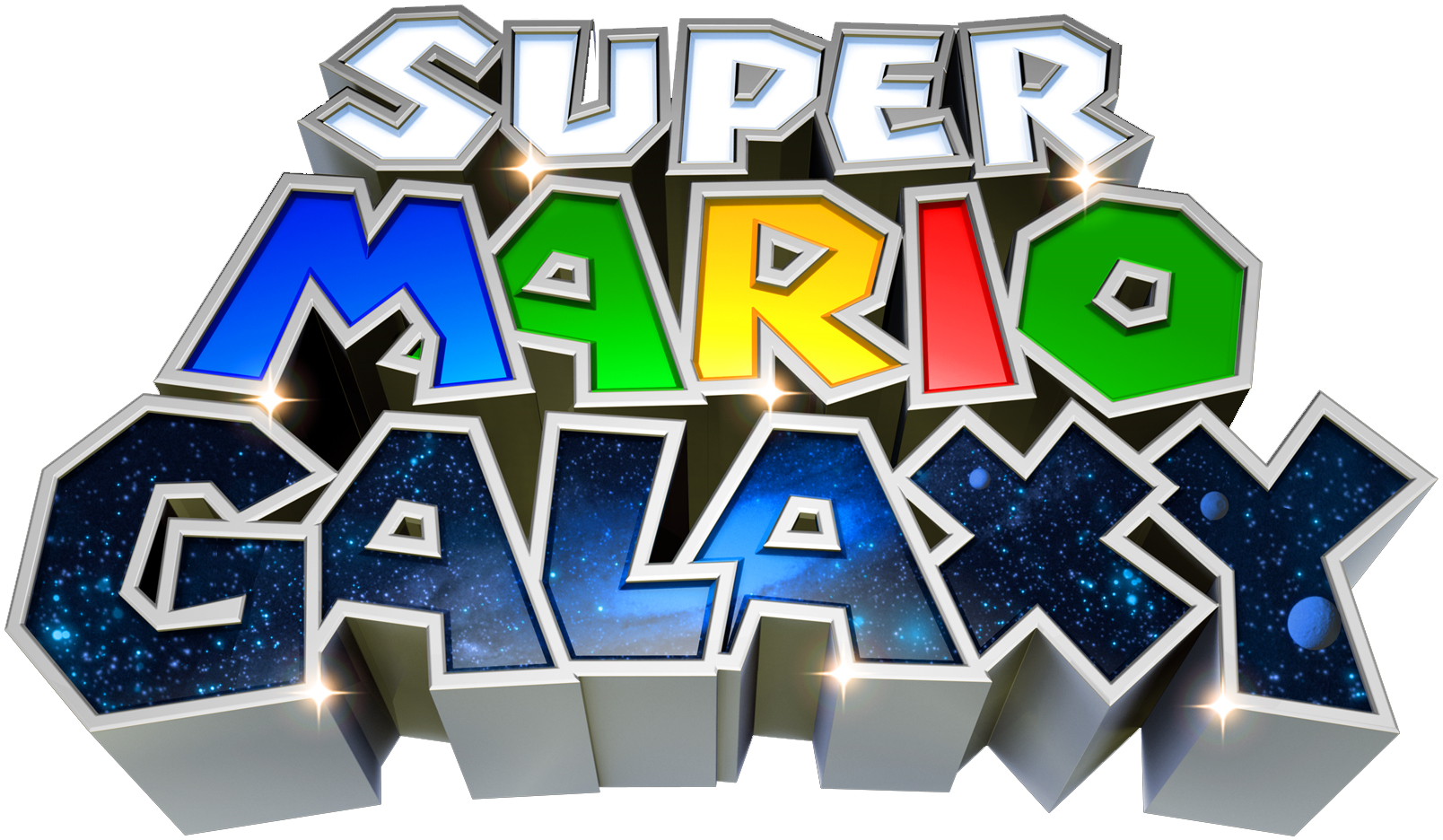 The highest rated game on gamerankings.com, Super Mario Galaxy is a must play for every aspiring game designer. It’s always easier to analyse what is wrong with a game than what a game is doing right, but I’ll try anyway!

Super Mario Galaxy is a 3d platformer which builds on older Super Mario games, but adds gravity as an explicit gameplay element. Allowing the player to stand upside down on the south pole of small planets, or switch orientation by jumping between planets and gravitating towards them.

Apart from this gimmick, one of many reasons why I think SMG is so successful, is that the player has a constant sense of discovery. There is always something to see, something new to do, an extra challenge to complete, a new world to discover. The worlds are almost all very different and are very fun to discover when unlocked.

This translates into the worlds themselves as well. Every world has multiple stars hidden in them and each time you replay a world, a new element is waiting to be explored in order to get to the star. This makes the worlds highly replayable.

Letting the player find his way

When entering a world, there is a short intro movie that shows the player where he should go to get his latest star but other than that, there is very little hand holding and the player is left to discover a world and find the star on his own. Of course, this in only possible through the excellent level design, which guides the player towards his goal without them feeling like they are being guided. Examples of these guiding methods are: collectable coins at a certain location, npc’s that are trying different moves that the player should also use, a camera that turns around to show the player another route to follow etc.

When finally getting to that star it feels like the player has achieved a victory.The game is very elaborate in rewarding the player constantly, but most of all for completing a level. Not only are you rewarded visually but when you’ve collected enough stars a new world or collection of worlds will open up. A new event will occur, or a specific level will be playable in a new challenge mode. The player is rewarded with new things to discover.

The gameplay itself feels very intuitive, the game is designed by the principle of “show, don’t tell”and this works very well. The player can observe npc’s using a specific move, or a prompt is shown to the player about what movement the wiimote should make in order to complete the move. Once successfully executed, the level design is consistently using the same building blocks or elements again and again to show the player where it should use the move to advance, slightly building on its use every time. Only when the player is comfortable with a certain move, a new move is introduced in much the same way repeating the process over again. Allowing the player to quickly master the gameplay and recognise which move should be used where.
An example

Even though the player is being guided by the game, it feels like he is finding all these things out by himself and has gotten better at them by the time a level is finished. He is rewarded for doing a great job every time by receiving starbits, coins and in the end the much coveted star. All because an npc showed him a coconut could be kicked into an enemy!

There are many more things that make Mario Galaxy a successful game and I think you could write an entire research paper about it. Sadly, this is meant as a brief analysis and the above things are what really stood out to me. I’m really struggling to find any truly negative things about this game, apart from maybe the amount of text in such a straightforward game or the sometimes confusing camera spinning around to follow Mario on small planets . But I think my main frustration was from the wiimote itself which prevented me from slouching on the couch because I had to hold it up to point it at the screen.

But that’s a different review entirely.